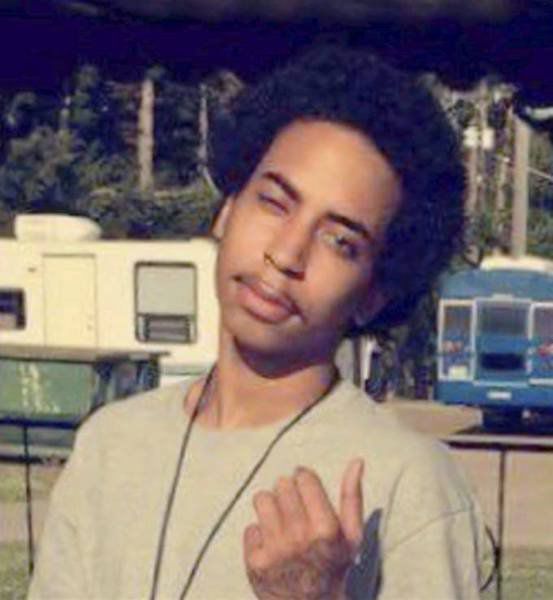 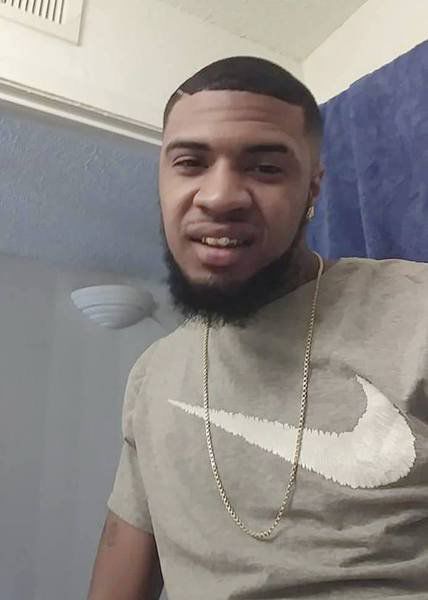 MOORE — Moore police are searching for two men in a bizarre case that has officers still wondering what exactly happened.

According to a post on the Moore Police Department Facebook, an incident occurred on Saturday, April 14, in the 1300 block of N. Eastern Avenue. Police are seeking two men in connection with this incident: Alize Ramon “Gutta Twin” Smith and Jarron Keonte “400” Moreland, both 21 years old and both black.

The post reports that both men are believed to be in danger and may have suffered injuries. Witnesses to the incident reported gun shots, Sgt. Jeremy Lewis of the Moore Police Department said, but no suspects or victims have been identified.

“Everything on there (the Facebook post) is what we have,” Lewis said. “We don’t know any more at this time.”

Lewis said the mother of one of the men told officers she thought the incident centered around a Craigslist transaction the two were in the process of conducting, but so far this is unconfirmed.

Various media reports say the incident occurred in the Crest Foods parking lot. There are also 7/11 and Circle K service stations and a Walgreens near that intersection of Eastern Avenue and NE 12th Street.

Smith and Moreland were last seen “in the back of a white van (possibly minivan) being driven by two white males,” the post reads. Some of the comments appear to be from family members of the two men who also say they do not know of their whereabouts.

Anyone with information on the whereabouts of Smith and Moreland is asked to call Moore police at 405-793-5171.