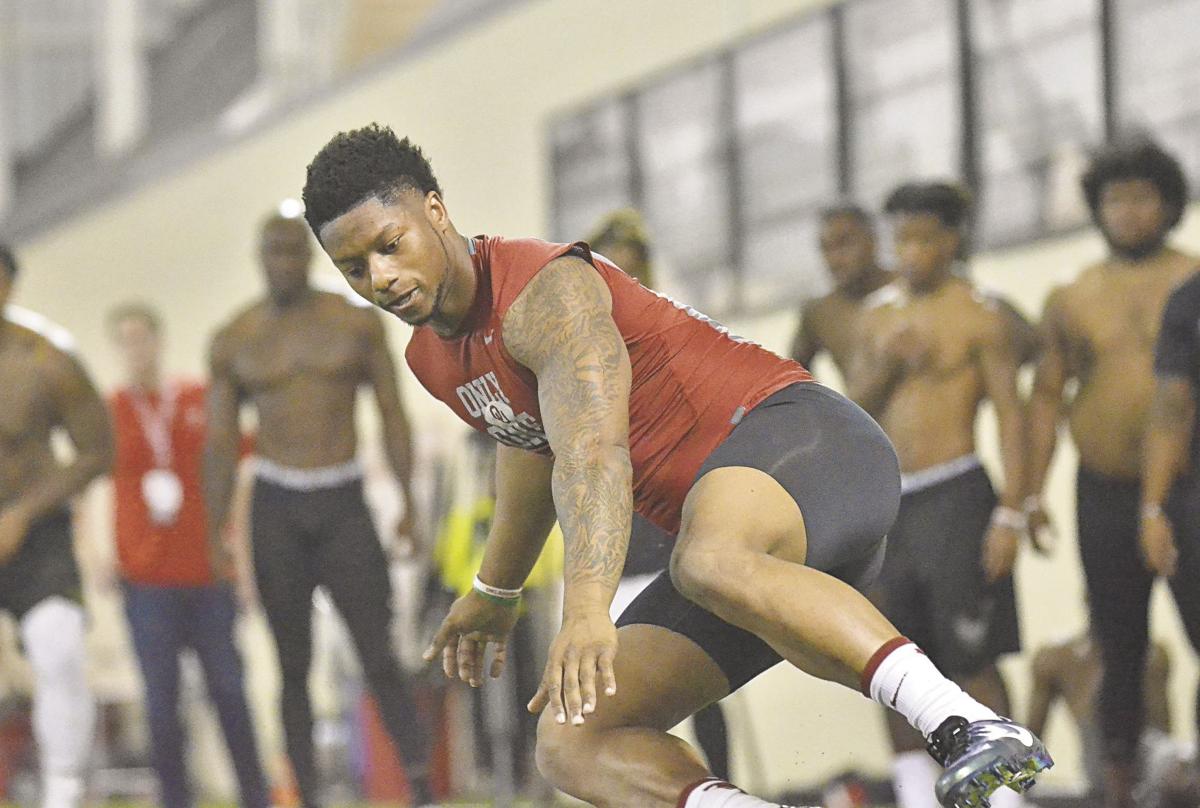 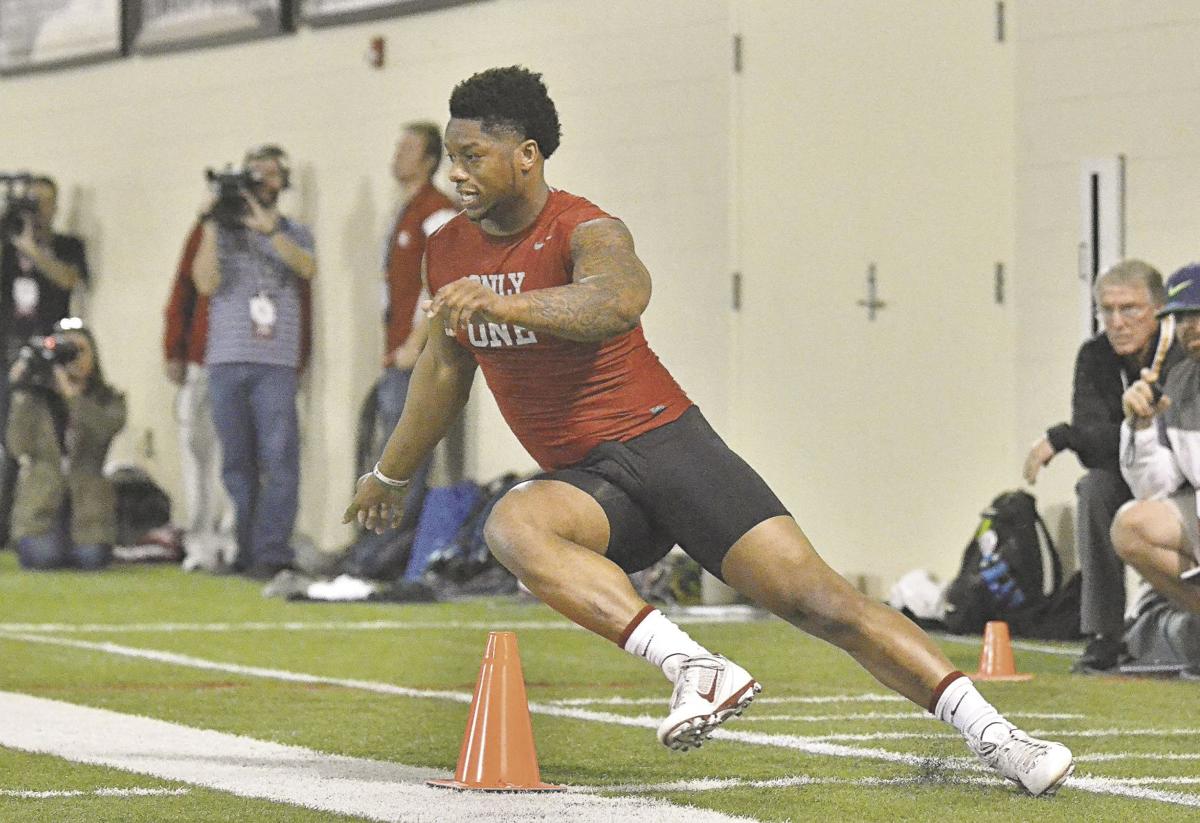 After he was not invited to the NFL Combine, Oklahoma redshirt sophomore running back Joe Mixon was eager for a chance to prove himself. He got his opportunity at Wednesday's OU's NFL Pro Day and made the most of it.

It's hard to imagine a better performance from the tailback, who is facing Draft Day repercussions for punching an OU student at a Campus Corner restaurant in 2014. He was suspended from team activities for his freshman season following the incident and completed community service. After a video of the event was released last winter, Mixon held a news conference expressing remorse over a punch that had turned into a national storyline. It led to speculation that Mixon wouldn't be drafted, and it has been widely reported teams had taken him off their draft boards.

“The goal is for them to sit down and get to know me,” Mixon said. “There ain't nothing to hide. Everybody has seen everything. Everybody knows what is going on. At the end of the day, I sit down in front of them, look them in the eye, and they get a feel for me.”

However, his best performance of the day, might have been answering questions from a horde of media members for more than seven minutes. Mixon was short with some of his responses, but in just his third interview at Oklahoma, he didn't have any concerning answers.

“At first, I was off a lot of teams boards,” he said. “There's a lot of interest now. I can only hope, wish and pray for the best outcome of the situation and that's to be drafted.”

Mixon reiterated that he was told by scouts he had a first round grade coming out of OU. He said the decision to leave behind two years of eligibility was difficult but didn't waver. He expressed that he has no expectations for where he will be drafted, just hoping that he goes.

After a performance like Wednesday's, he's at least taking the right steps to get there.