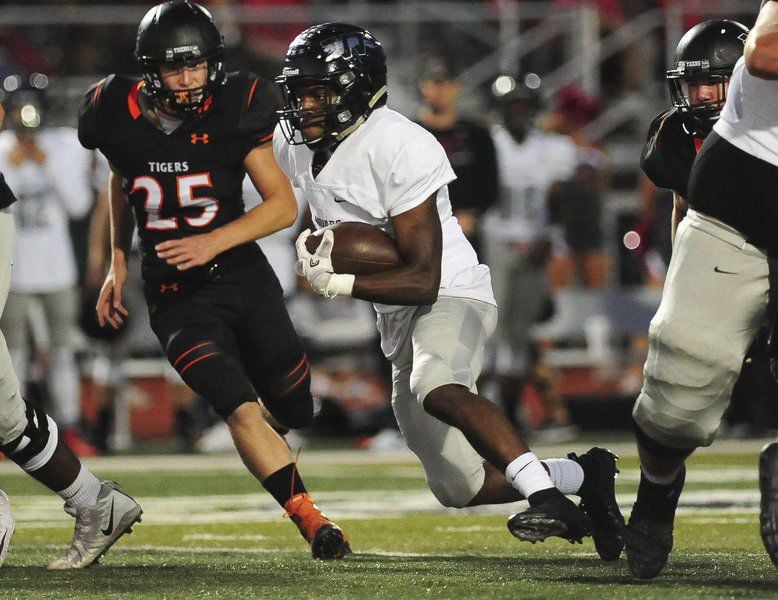 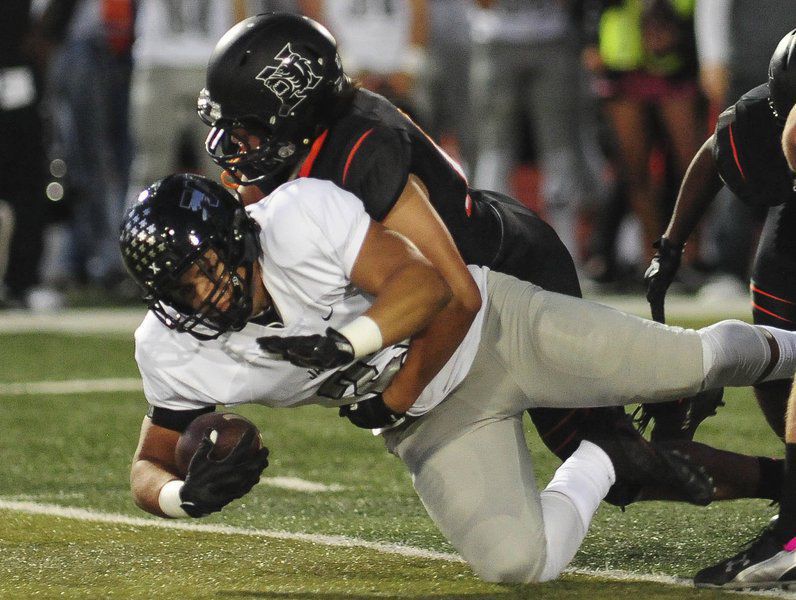 What did they expect?

The undefeated Jaguars suffered the worst loss in Williams' two years, because they didn't think they could lose. How they had underestimated Broken Arrow, even at 1-4, still remains a little bit of a mystery. Williams attempted to explain.

“You go 5-0 and the only game we had that was close, we ended up pulling away at the end,” Williams said. “It's human nature for them to believe that a 1-4 team, struggling, versus a 5-0 team, which is rolling over everybody, we should go roll our helmet out there and here comes big bad Westmoore, everybody is going to run away. After the game, the focus shifted to make sure that we're at our best all the time.”

He added the effort and energy at practice has been much better since the loss.

The tough news is the 41-7 blemish has a lasting effect. A district title seems nearly impossible for No. 5 Westmoore (7-1, 3-1), needing a BA loss to Edmond Memorial (1-7, 0-4). Even securing a home playoff game, with district runner-up finish, will be difficult.

The Jaguars would not only need to beat No. 3 Jenks (4-4, 4-0) Friday at Moore Stadium, but it seems they would need to beat them by 14 or more points. The Trojans have lost by 14 or more four times this season, to No. 2 Owasso, Class 6A-II No. 5 Bixby, No. 1 Union and Arkansas powerhouse Springdale Har-Ber.

Westmoore beat Bixby 34-22, so there's hope, even as Jenks has won its last four. Still, a west-side team hasn't beaten Jenks since Westmoore did it in the 2002 playoffs, and this season, the 6A-I west-side teams are winless against the east-side four, Owasso, Union, BA and Jenks.

Norman North's 45-31 loss at Union was the only one that was close.

“I just see it as another game for us,” running back Garrett King said. “That being said, we can't take practice lightly this week. We've been focusing on that since the get-go.”

Westmoore is just one of two 6A-I west-side teams that have a winning record, along with North (5-3, 3-2 District 6AI-2). Ironically, while it's a Moore Public School high school, Westmoore's address is in Oklahoma City. Could it, OKC's top representative, end this season's dominant run by the Tulsa metro?

Williams isn't letting his players get wrapped up in that.

“We can't focus on that,” Williams said. “We've got to just focus on us and doing what we do. We had a lot of distractions in the BA game, which led us to that outcome. For us, just trying to get that playoff game at home and being 1-0 at the end of this week is the main thing.”

Can the Jaguars pull the upset?

The statistics say its possible, maybe even likely. They have one of 6A-I's most explosive offenses, with their 46.9 points per game mark second only to Owasso's 52.5. They are tied with BA for the best scoring defense in the district, allowing an average of 22.1 points.

Williams believes his team is the complete package, but it has to have the right mindset. The last two games, it has done that, jumping out to early leads in blowout wins at Norman High and Edmond santa Fe. Still, it has yet to do it against an elite 6A-I team.